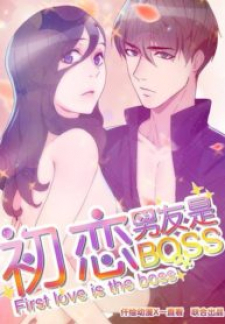 My Boss, My First Love

After finding her handsome boyfriend has cheated on her, 26-year-old Qin Shaofei immediately breaks up with him, and goes back to China. But on the plane, she has a conflict with a cute guy, who later helps her. After getting back to China, Qin Shaofei soon finds a job, but surprisingly, the one that she meets on the plane is actually her new boss Baili Ruyu, and this man lives upstairs. Gradually, they clear the air and become close friends. But Baili Ruyu&rsquos parents act strangely at the fi