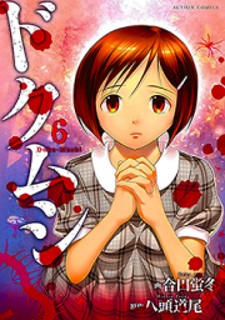 A group of very different people wake up together in the sealed environment of an abandoned school building. They include the college students Yumi and Reiji, a cabaret girl named Akane, an occult-obsessed salaryman named Yukitoshi, a punk factory worker named Toshio, an unemployed pedophile named Taichi, and a 9-year-old girl named Michika. The building in which they find themselves has running water, no food, and a timer set for seven days. When they find a cleaver and a hot pot in an upstairs