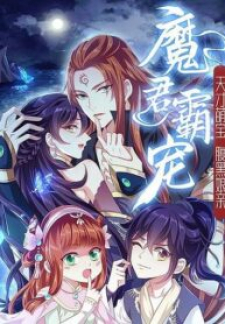 Lin Yunxi fell asleep by a man as soon as he crossed over, and then sadly urged him off the cliff. Six years later, she was reborn from the ashes and returned strongly, and all demon kings pursued her. Thus, a certain man became jealous. A certain man blocked Lin Yunxi in the corner and said domineeringly: “The child is mine, and you are mine too!” Two small dumplings attacked and killed them: “If you want my mother, pass our level first!” After being successfully attacked, his face was full of