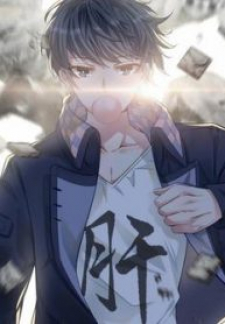 I Picked Up An Attribute

The gaming emperor Feng Xia accidentally travelled into the era of magic and cultivation, attributes’ abilities and strategy can be used to defeat his opponents and each time he defeats his opponents, he can obtain the skills and attributes of the enemy, turning the world with each battle! There are also many beautiful beast-women in the world, Feng Xia destroyed the opponents with so called &ldquounparalleled skills” and steals their power into his!