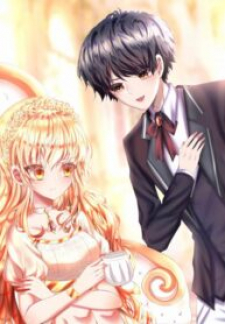 Reborn As The Villainous’ Butler

Zin, a young man of 23, died in an accident. Now, he was reborn as a character in a visual novel game that he plays often. He realized that he's a butler of the villain who will bring him death, namely Mari Arnard. To fight his fate, Zin will do anything to protect himself.Born as Butler of Villainous / Terlahir kembali sebagai butler penjahat