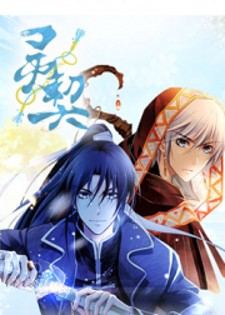 Poverty-strikened Yang Jinghua had an accident. The moment he woke up, he seemed to be 10 years younger. Yang Jinghua thought he had been reborn, and when he was about to step out on the path for a new beginning, Duanmu Xi, appeared before him. He not only told Yang Jinghua that he was dead, he even asked for him to join him.. in a Soul Contract.