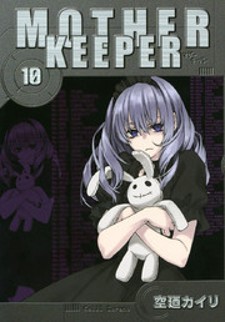 The world is split into two kinds of people: those on the &quotinside" of EDEN, and those on the &quotoutside&quot. Within EDEN there is clean air and water - it lived up to its name of a true paradise. But EDEN cannot contain all of the people of the world. EDEN actually made conditions worse for those outside. Because of this, many resistance groups have been formed. Ricalna Forde is a soldier of the resistance team COSMOS, whose mission is to infiltrate EDEN's main headquarters and de